Did you know that New Year's Eve has a different name in Scotland?

Hogmanay ([ˌhɔɡməˈneː] ), which is pronounced "HOG-me-NAIS", is the Scottish word for the last day of the year. It is associated with the celebration of the New Year in Scotland.

The origin of Hogmanay appears to date back to the celebration of the winter solstice among the scandinavian people (the Vikings).

The Vikings celebrated "Yule", which later contributed to what the anglophone world refers to as "the Twelve Days of Christmas". The Scandinavian word for the meal preceding Yule was "Hoggo-nott", while the Flemish words (which many have come into the Scottish language) "hoog min dag" means "great love day".

Hogmanay is celebrated in Edinburgh, the capital of Scotland, with a 3-day festival.

As Edinburgh's Hogmanay builds to the midnight bells "countdown firework" displays take place at 9pm, 10pm, and 11pm on New Year's Eve, with a climactic fireworks display at the turn of the New Year.The crowd counts down in unison, then as the clocks announce the start of a new day, a new month, and a new year, the fireworks explode out of Edinburgh Castle. 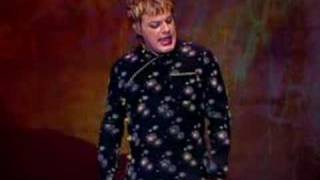 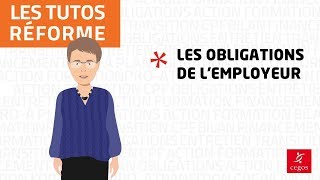